NOCIES has its roots in a 1990 Comparative Education Society in Europe conference in Madrid, where a group of Nordic scholars met and decided to create a local society. By 1992, they had arranged a founding general assembly and a Nordic comparative conference, at which an official name and constitution were developed.

From 2017 the Nordic Journal of Comparative and International Education has been operational, being the only journal in the Nordic countries within the field of comparative and international education. This Open Access  journal is closely connected to NOCIES and publish scholarly work in all Nordic languages in addition to English. 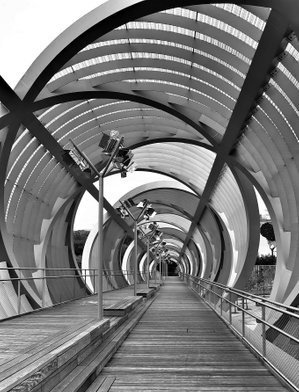